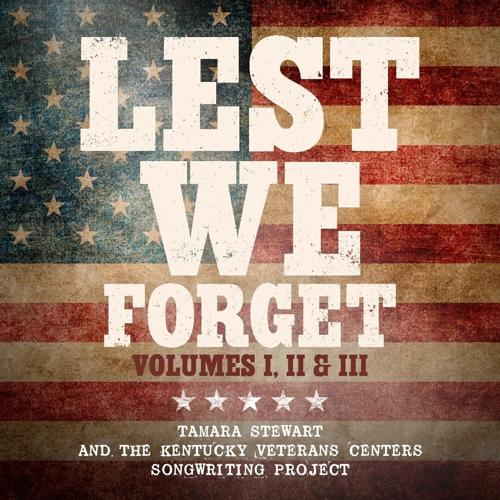 Lest We Forget with Tamara Stewart is live in concert Saturday at The PAC. 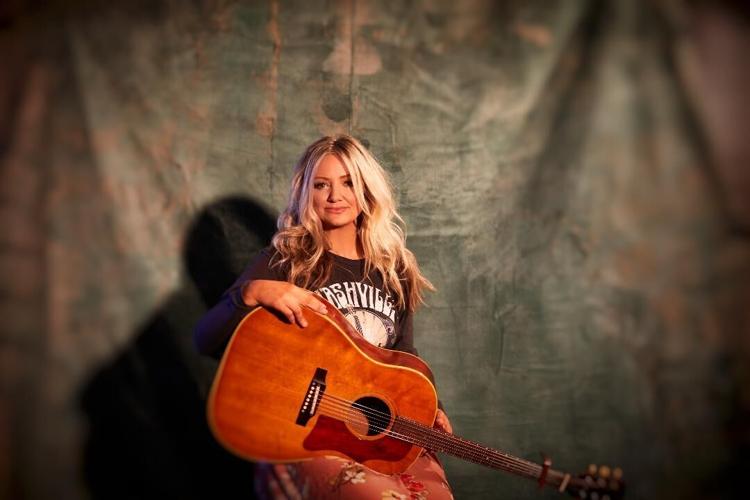 Lest We Forget with Tamara Stewart is live in concert Saturday at The PAC.

Country singer-songwriter Tamara Stewart is a certified trauma counselor and has been working with veterans of the Carl M. Brashear Radcliff Veterans Center for four years.

What started out as therapy put to music, has culminated in a three-volume project packed full of memories, tragedies and victories.

“I have been a songwriter and an artist all my life, and I’ve also been blessed to work in various groups and organizations bringing my Songwriting Healing and Processing Groups to different Treatment Centers across America,” Stewart said.

Now those songs she created with and for the veterans will be performed live in concert at 7 p.m. Saturday with Stewart and her band during Lest We Forget at the Hardin County Schools Performing Arts Center.

Music serves as a means to open conversations with veterans in Stewart’s sessions. As stories are shared, bonds form and connections are made.

“The healing that happens, comes through so beautifully as they share their story,” she said. “It’s about connection and saying something they have experienced and hearing and feeling others, where they perhaps feel isolated and alone, the groups work as a way to bring residents out of their rooms and connect.”

As the veterans open up and share their stories, Stewart helps with melodies and rhythms, and together they write incredible songs that tell the stories of the amazing journeys theses warriors have traveled.

“Some songs are emotional and talk about grieving lost loved ones or children, some reflect on war and service, some are plain fun about fried chicken, whiskey and Kentucky,” she said.

When Lori Jury, former Life Enrichment Director of the Radcliff Veterans Center, heard the music, she knew it had to be released to the public.

“Lori was instrumental in encouraging others to see the work we were doing and the results that were coming from these songwriting sessions,” Stewart said. “It took a little convincing, due to the proposed vision Lori had to get these songs recorded and into some form that the veterans and their families could always keep.”

The recordings grew in popularity and paved the way for the first presentation of “Lest We Forget.”

“Funding was sourced from various private and commercial groups, and before we knew it, we were doing a show at the Capitol Theater and releasing ‘Lest We Forget,’ ” Stewart said.

That was in February of 2020. Now, less than three years later, Stewart is presenting the third volume during the performance Saturday.

“We will have the residents there on the night who had had a part in writing many of the songs in the show,” Stewart said.

Stewart said there’s an importance to the work she and the veterans have done.

“These stories have to be told. It’s history, its healing and it’s truth,” she said. “As someone who helps them find their words and then put it to music, it’s the most incredible honor to be even a small part of passing that on to the next generation.”

There’s no end to the impact this project can have, Stewart said.

“The future of this project is limitless. I think if there was support for it, this show and these stories could be told across America,” she said. “Other veterans of age, or any age, who perhaps haven’t had an opportunity or felt safe enough to tell their stories, could hear what the veterans of Kentucky have shared, and perhaps feel a little less alone.”

Tickets may be purchased at thepac.net. A discount is offered to veterans and albums will be available at the show.

Tickets may be purchased at thepac.net

Discount for veterans with ID