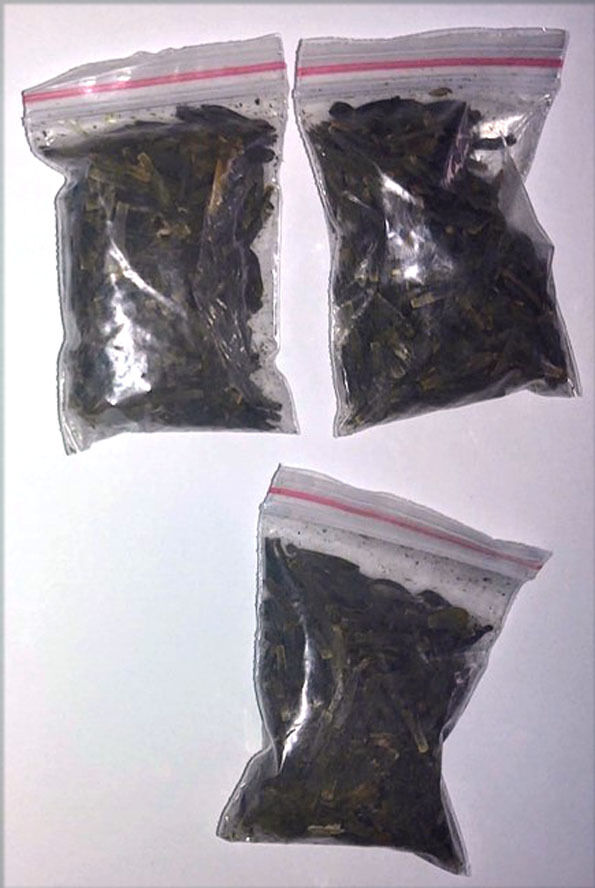 An example of the seeds people are finding in unsolicited packages from China. Submitted 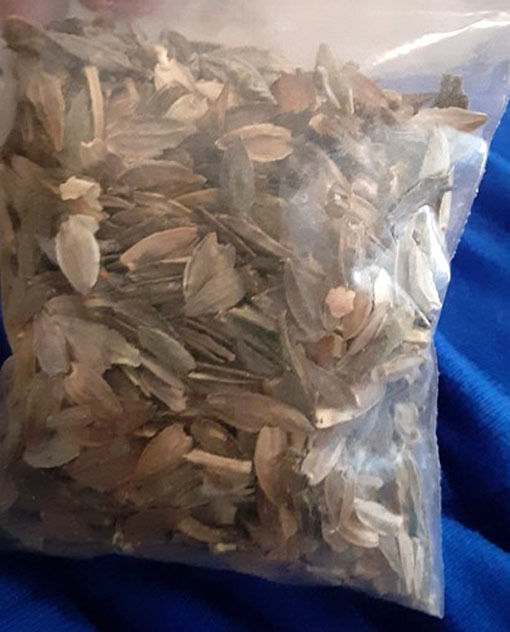 Submitted photo Above are a few package of the unsolicited packages of seeds finding its way to county mail boxes.

An example of the seeds people are finding in unsolicited packages from China. Submitted

Submitted photo Above are a few package of the unsolicited packages of seeds finding its way to county mail boxes.

Among the oddities of 2020, there are now mysterious seeds from China added to the mix.

These packages of seeds, sent through the mail from China, now have reached mailboxes in Hardin County.

If you receive these seeds in the mail, Shepherd said don’t plant them and don’t throw them away.

The seeds and any packaging they came in should be kept in a zipper sealed bag, he said. Mail the bag, along with an Unsolicited Foreign Seeds Form to USDA APHIS PPQ SITC, P.O. Box 475, Hebron, KY, 41048.

The form asks what country the package came from, how they were packaged, what carrier was used to send them and if the person who received them had ordered any seeds from the seller in the past.

Shepherd said the risks to local agriculture and environment if planted still is unknown. The USDA and KDA do not know the risk they pose at this point, he said.

He said residents of several states, in­clud­ing Kentucky, have received the unsolicited packages of seeds from China through the mail.

Agriculture Comm­iss­ion­er Ryan Quarles sent out a news release Monday about the seeds.

“It is incredibly important if you receive a package of foreign or unfamiliar seeds, you report it to the Kentucky Department of Agriculture immediately,” Quarles said in the release. “At this point in time, we don’t have enough information to know if this is a hoax, a prank, an internet scam or an act of agricultural bio-terrorism.”

He went on to say the seeds could be invasive and “introduce unknown diseases to local plants, harm livestock or threaten our environment.”

Shepherd said the purpose of the shipments is unclear. He wants to get the message out so people will know not to plant them or throw them out and instead send them to the proper authorities.

The American Seed Trade Association said the seeds most likely are a part of a brushing scam. In this scam consumers receive unsolicited items from a seller and then the seller will posts false customer reviews to boost sales for their product.

For information on what to do if you receive these seeds in the mail, call the Kentucky Department of Agriculture at 502-573-0282 or email ag.web@ky.gov.