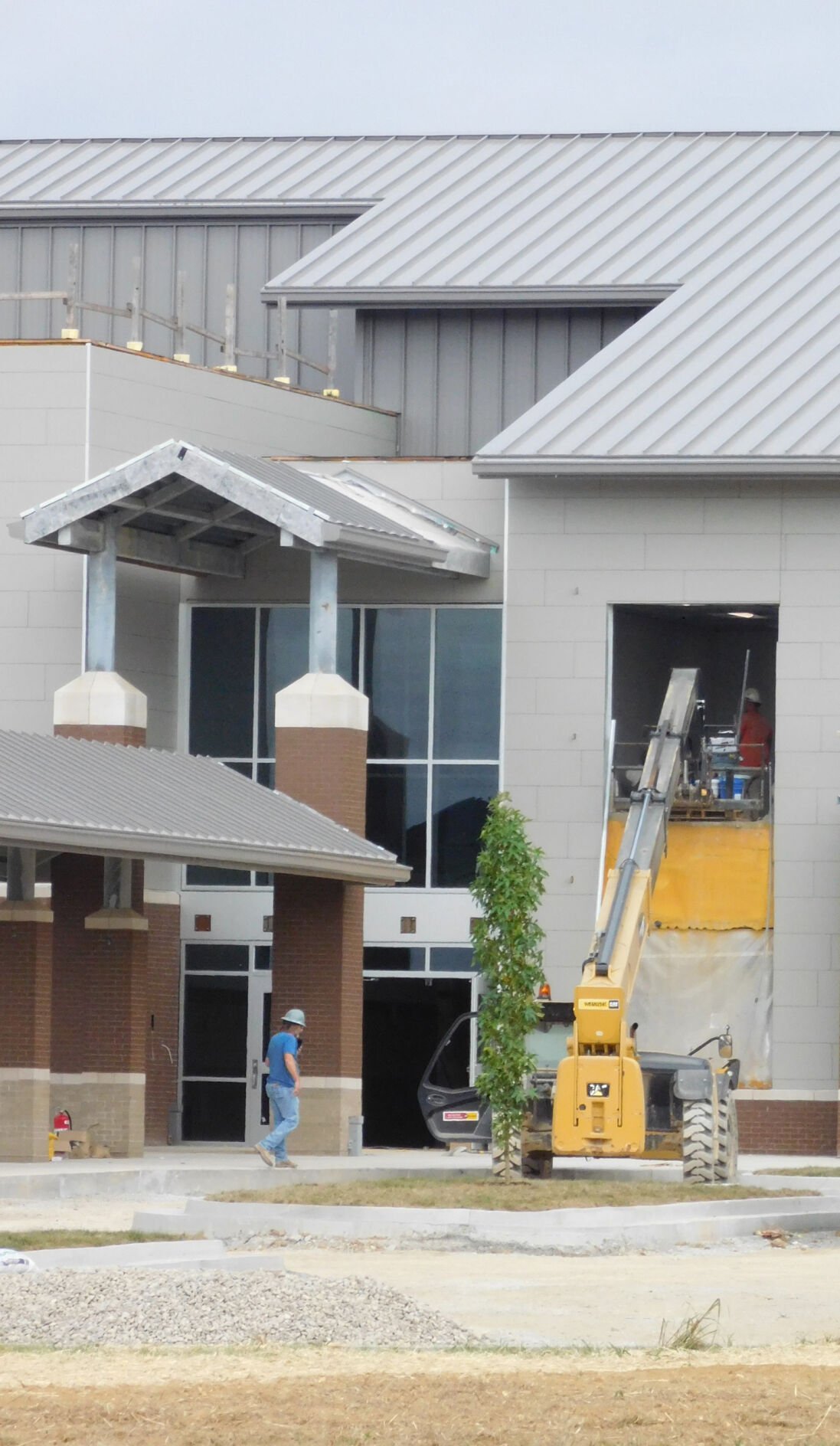 JEFF D’ALESSIO/The News-Enterprise Facing construction delays, the earliest students and staff are expected to be in the new East Hardin Middle School is February. 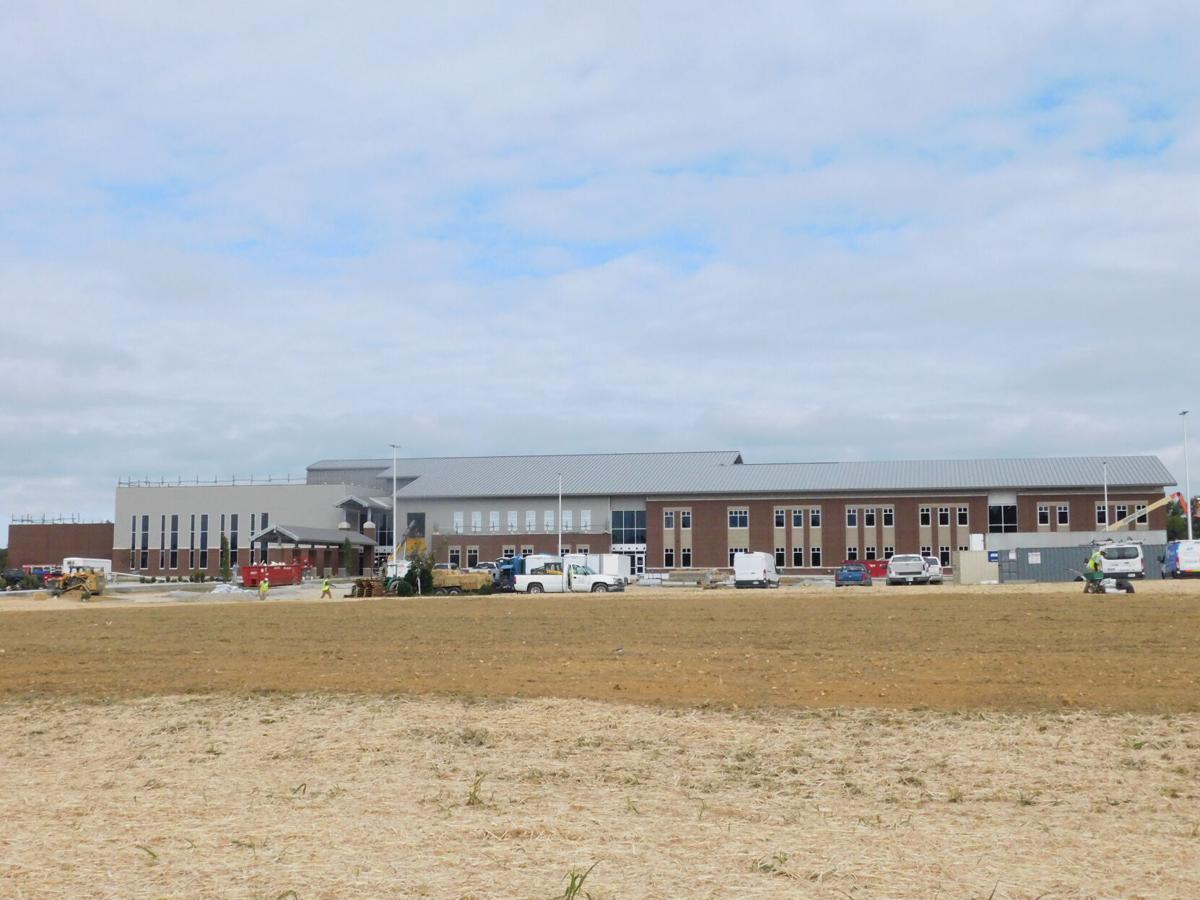 The new Lincoln Trail Elementary School is expected to open in November along U.S. 62.

JEFF D’ALESSIO/The News-Enterprise Facing construction delays, the earliest students and staff are expected to be in the new East Hardin Middle School is February.

The new Lincoln Trail Elementary School is expected to open in November along U.S. 62.

John Stith, chief operations officer, said the new Lincoln Trail Elementary School building is set to be completed mid-October, with students possibly moving in as early as the first week of November.

The new East Hardin Middle School building is further behind.

Lincoln Trail Ele­men­tary will remain on U.S. 62, further east from the current location while East Hardin will be on New Glendale Road near the U.S. 31W Bypass. Lincoln Trail Elementary School is expected to cost $17,688,000 and East Hardin $26,112,000, with student capacities at 600 and 800, respectively.

Stith said they had trouble with the original masonry company working on East Hardin and construction fell behind mostly because of the COVID-19 pandemic.

Since then, the company has been bought by a new company, Carmichael Masonry, and they’re taking over the work.

“(They) Really started to do a much better job of providing additional manpower and getting things where they should be as far as getting that building where it needs to be,” Stith said.

The building’s fine arts area is mostly done, and the construction has now begun on the classroom wings of the building.

Stith said they were hoping to be in the building after winter break, but that more than likely won’t happen now until around Feb. 1.

He said he feels pretty good about the February opening date, and they’ve made bigger strides the last month with the new masonry crew. However, he’s hoping October and November will stay relatively dry, and said there’s about a 50-percent chance of the school opening to staff and students in February.

Since last talking in June, Stith said there has been no major change orders issued.

That's great for East Hardin students and teachers but what about the stepchildren over at West Hardin? Don't they deserve the same? Same old politics that have been going on between the 2 schools for years!

No, they just want the snap fix of taking Cecilia Valley students out of their new school and relocating them to Lakewood and Creekside so they can convert the elementary school to the new West. All because according to John Stith, Creekside and Lakewood's enrollment numbers are continually going down and it doesn't make sense to have 3 elementary schools at half capacity. Oh, and let's not forget to mention the money that will apparently be saved by taking a school that was built as an Elementary school and converting it to a middle school instead of just giving all the students equal and new facilities. I would just like to know if the reimbursement for the playground equipment that the PTO had to pay for (since it wasn't included in the CEV construction budget) was configured into their calculations of turning the Elementary school into a middle school?