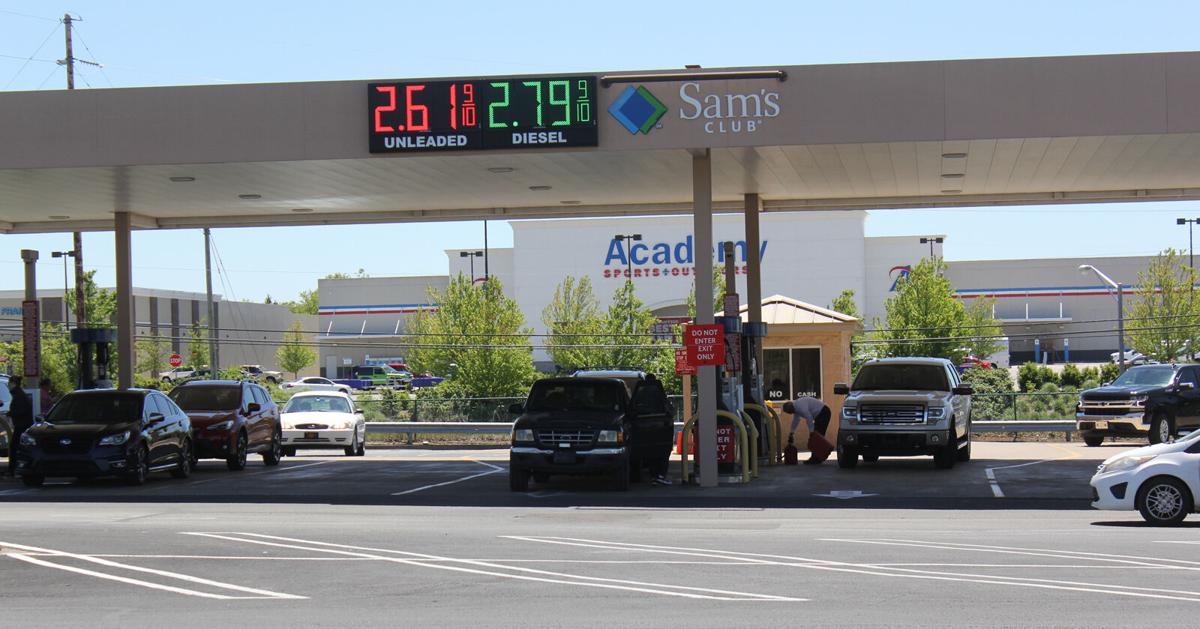 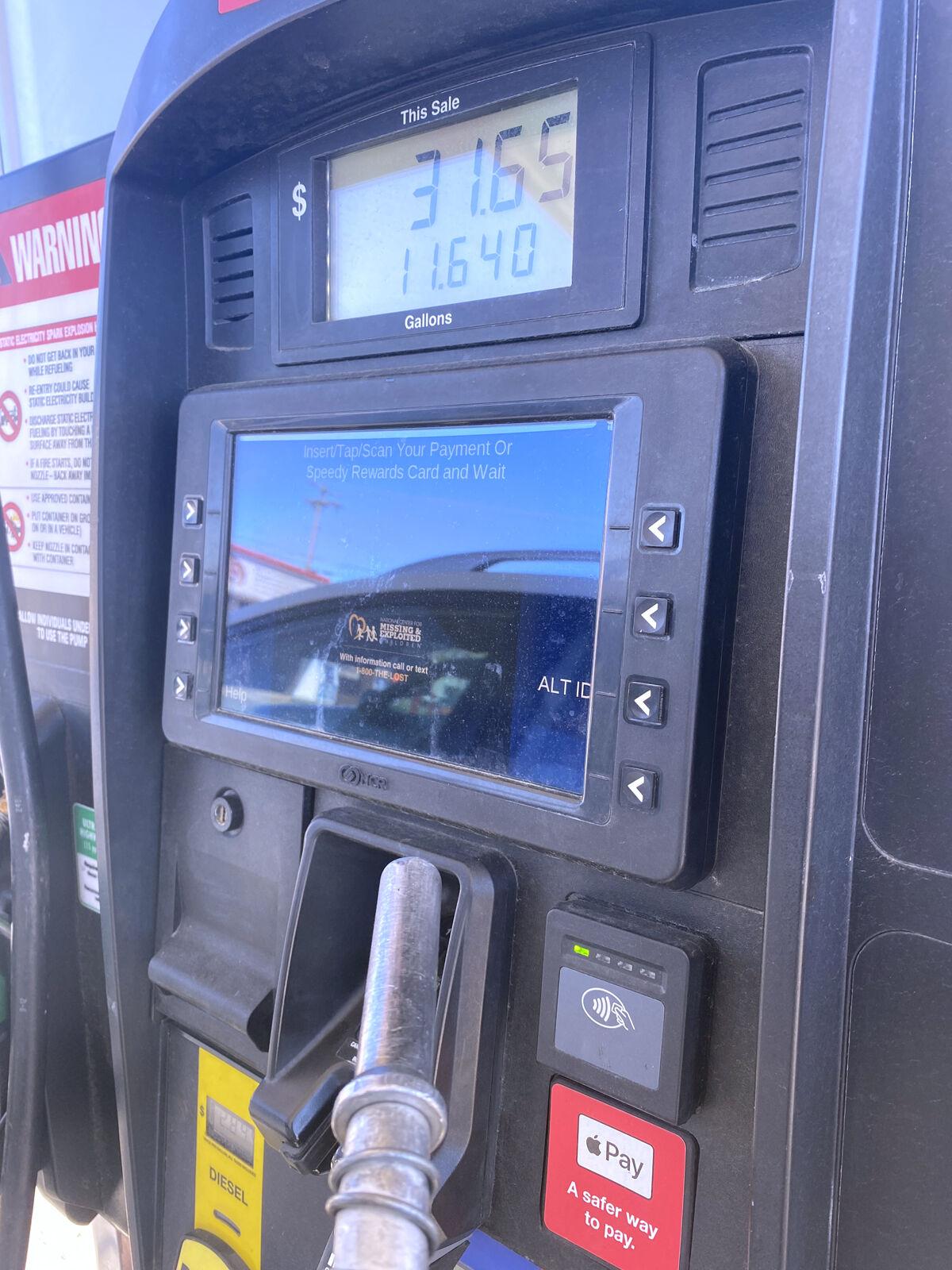 JEFF D’ALESSIO/The News-Enterprise The recent Colonial Pipeline shutdown spurred panic-buying in several states that are reporting that they’ve run out of supply.

JEFF D’ALESSIO/The News-Enterprise The recent Colonial Pipeline shutdown spurred panic-buying in several states that are reporting that they’ve run out of supply.

Though he has seen a few people fill their vehicle gas tank and a few gas cans, Warren’s Vine Grove Food Mart Manager Harry Patel said it has not been “crazy.”

“It’s not lined up,” he said Wednesday afternoon, noting they received a shipment of gas earlier in the day.

The recent Colonial Pipeline shutdown spurred panic-buying in several states that are reporting that they’ve run out of supply. The pipeline runs from the Gulf Coast to the New York metropolitan region, but states in the Southeast are more reliant on the pipeline for fuel, an Associated Press article said.

Lynda Lambert, spokeswoman for the AAA East Central region, said Kentucky is not one of the states affected by the pipeline closure. She said some states that are more affected include Georgia, Alabama, and North and South Carolina.

“In Kentucky, we do not get our gasoline from the Colonial Pipeline. It runs through the deep south and up the east coast. So those are the states that will be primarily affected. We could obviously, if this goes on long enough, see some trickle-down effect, but there is no way to predict that in certainty,” Lambert said Wednesday. “The worst thing you can do is panic and start filling up your gas cans. It just makes the problem worse, and more than likely, if one station is out, you can probably find another one somewhere in your vicinity that still has gasoline.”

Lambert stressed there is no gasoline shortage in the country.

“We have an ample supply of gasoline in the United States. It is a distribution and delivery issue,” she said, noting the nation also is experiencing a shortage of truck drivers making it difficult to get deliveries out on time. “The pipeline shutdown is just exacerbating that problem.”

AAA forecasts gas prices to climb this week in reaction to the shutdown of the Colonial Pipeline, which delivers approximately 45 percent of all fuel to the East Coast.

According to GasBuddy, a travel and navigation app, the national average price of gasoline Wednesday passed the $3 per gallon mark.

GasBuddy previously predicted gas prices may escalate past the key barrier in its 2021 Fuel Outlook released in January.

“While this is not a milestone anyone wants to celebrate, it’s a sign that things are slowly returning to normal,” said Patrick De Haan, head of petroleum analysis at GasBuddy, in a news release. “In this case, rising gas prices are a sign Americans are getting back out into the world – attending baseball games, going to concerts, taking a road trip – basically staying anywhere but at home. This summer may see some blockbuster demand for fuel as well, as Americans find it very challenging to travel internationally, leading many to stay in the confines of U.S. borders, boosting some weeks to potentially record gasoline demand.”

GasBuddy expects summer gas prices not to set records but settle down to levels more similar to 2018 when the national average briefly rose above $3 per gallon but eventually fell back under and remained in the upper $2 to low $3 per gallon range.