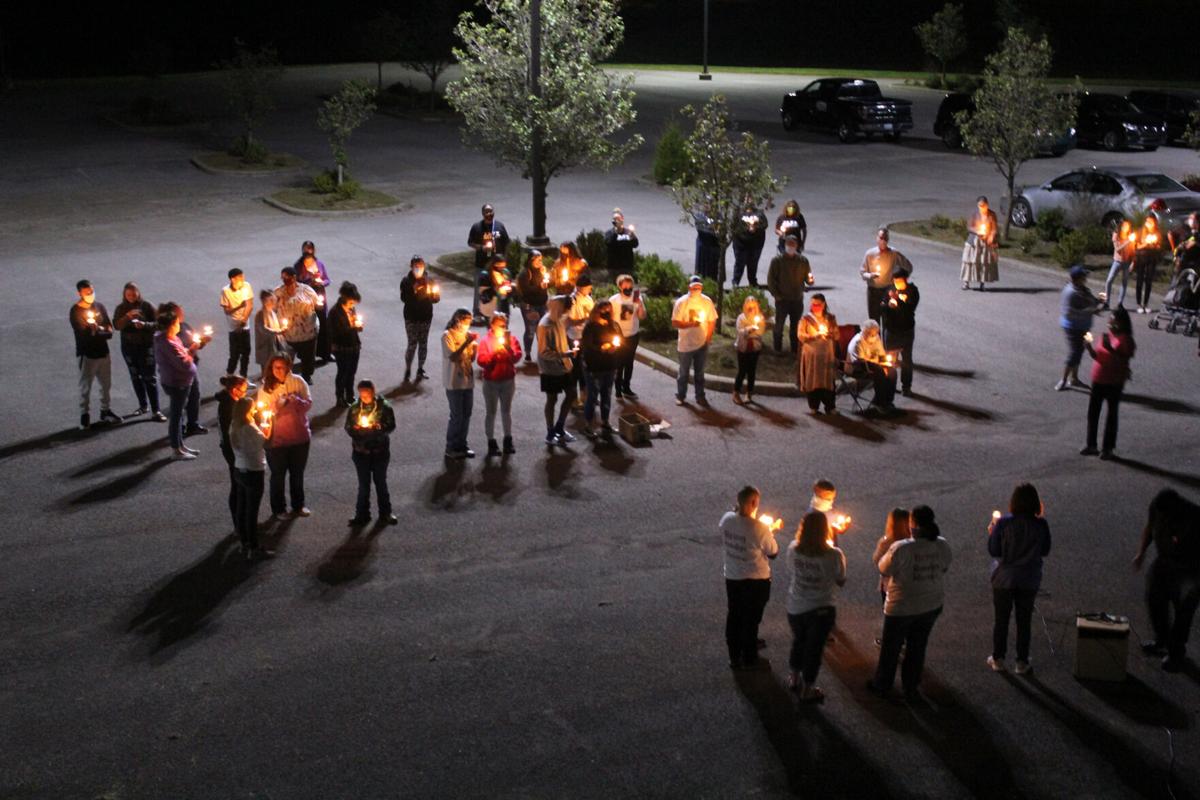 A candlelight vigil was held Wednesday night at St. Stephen Church in Radcliff for Rosalyn Velazquez. The 15-year-old has been missing since Aug. 24. 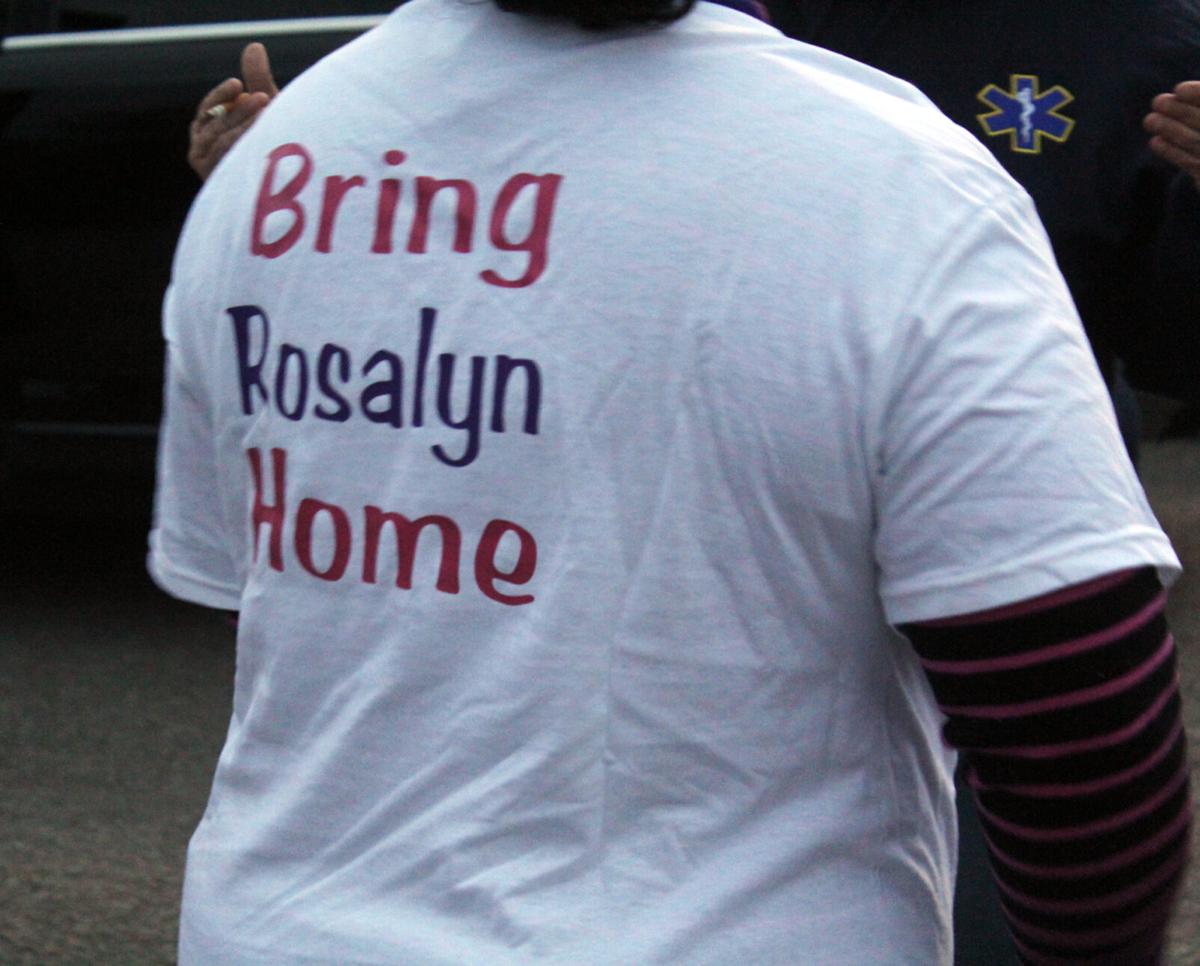 A candlelight vigil was held Wednesday night at St. Stephen Church in Radcliff for Rosalyn Velazquez. The 15-year-old has been missing since Aug. 24. During the event, several people sported T-shirts that said, “Bring Rosalyn Home,” on them.

A candlelight vigil was held Wednesday night at St. Stephen Church in Radcliff for Rosalyn Velazquez. The 15-year-old has been missing since Aug. 24.

A candlelight vigil was held Wednesday night at St. Stephen Church in Radcliff for Rosalyn Velazquez. The 15-year-old has been missing since Aug. 24. During the event, several people sported T-shirts that said, “Bring Rosalyn Home,” on them.

It was a somber evening Wednesday at St. Stephen Church in Radcliff as dozens gathered for a candlelight vigil for Rosalyn Velazquez.

Wed­nes­day’s vigil was a public display of support, concern and affection for Rosalyn and her family. Her mother, Sabrina Boozel, said they’ve had no word on the teenager’s whereabouts.

The ceremony included prayers and pleas for Rosalyn’s safe return.

“I can’t ever express my gratitude to people,” Boozel said. She noted those who could not attend in-person were encouraged to light a candle at home and post the pictures to Rosalyn’s social media pages to show her support.

Among those at the vigil were people from the Radcliff group called SAFE (Staying Alert for Everyone). Theresa Peters said they started the group last month after Rosalyn went missing.

“When we’d seen she was missing and all, you know, you hate it. Everywhere, all over the world it is happening,” Peters said. “We started a Facebook group called SAFE ... just asking people every place they go on their normal routine if they’d watch the parking lots, stores and doctor offices, wherever you go, and if you see something that looks suspicious, pay attention.”

“When it hits that close to home, it’s reality,” she said, noting her grandson goes to school with Rosalyn. Peters met the family for the first time Wednesday night.

Fellow attendee Arnette Storey, admini­stra­tor at St. Stephen Church in Radcliff, led one of the prayers during Wed­nesday’s event, saying she felt called to do so.

“This is a house of prayer. We are gathered here on this hallowed ground to pray for a mother who doesn’t know where her baby is. We came here to give her some hope and our hope is in Christ Jesus,” she said.

The Radcliff Police De­part­ment is continuing to follow all leads. It was previously reported RPD has issued alerts through police channels and social media.

A Facebook page called Bring Rosalyn Home has been established to provide information about the case.

Police and community members have searched areas near Azalea Park Apartments near North Hardin High School where the family lives. Un­successful searches also were conducted near Buffalo in LaRue County after Rosalyn’s cellphone pinged in that area.

Rosalyn, the youngest of Boozel’s two children, suffers from anxiety and would not have left with a stranger.

“When she is in a suicidal state, her coping mechanism is to walk but when she did that she didn’t come back home. That is the best way to describe it to people,” Boozel said. She said Rosalyn was bullied in seventh grade to the point where she went from a social butterfly to a very private person.

Boozel urges anyone that has any information, whether it is big or small, to come forward so they can find Rosalyn.

“Surely somebody knows something. Children don’t just vanish,” she said.

Plans are in place for a candlelight vigil in Radcliff that organizers would love to cancel.