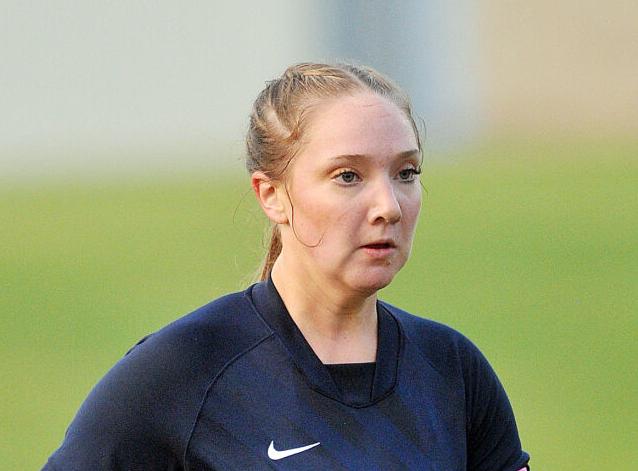 Central Hardin senior defender Rylie Martin looks to bring the ball upfield during the first half of Wednesday’s 2-0 loss to visiting Bethlehem. 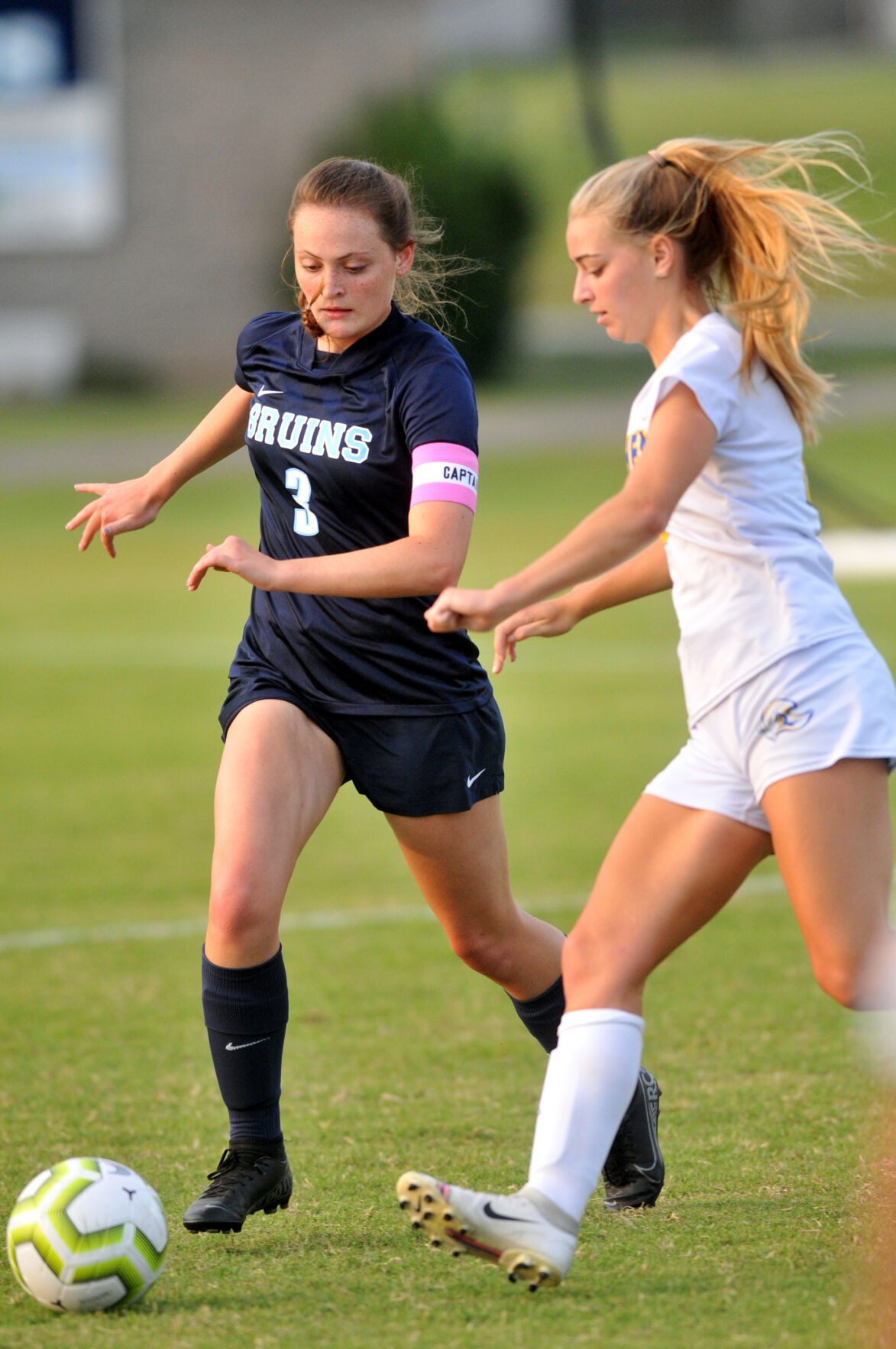 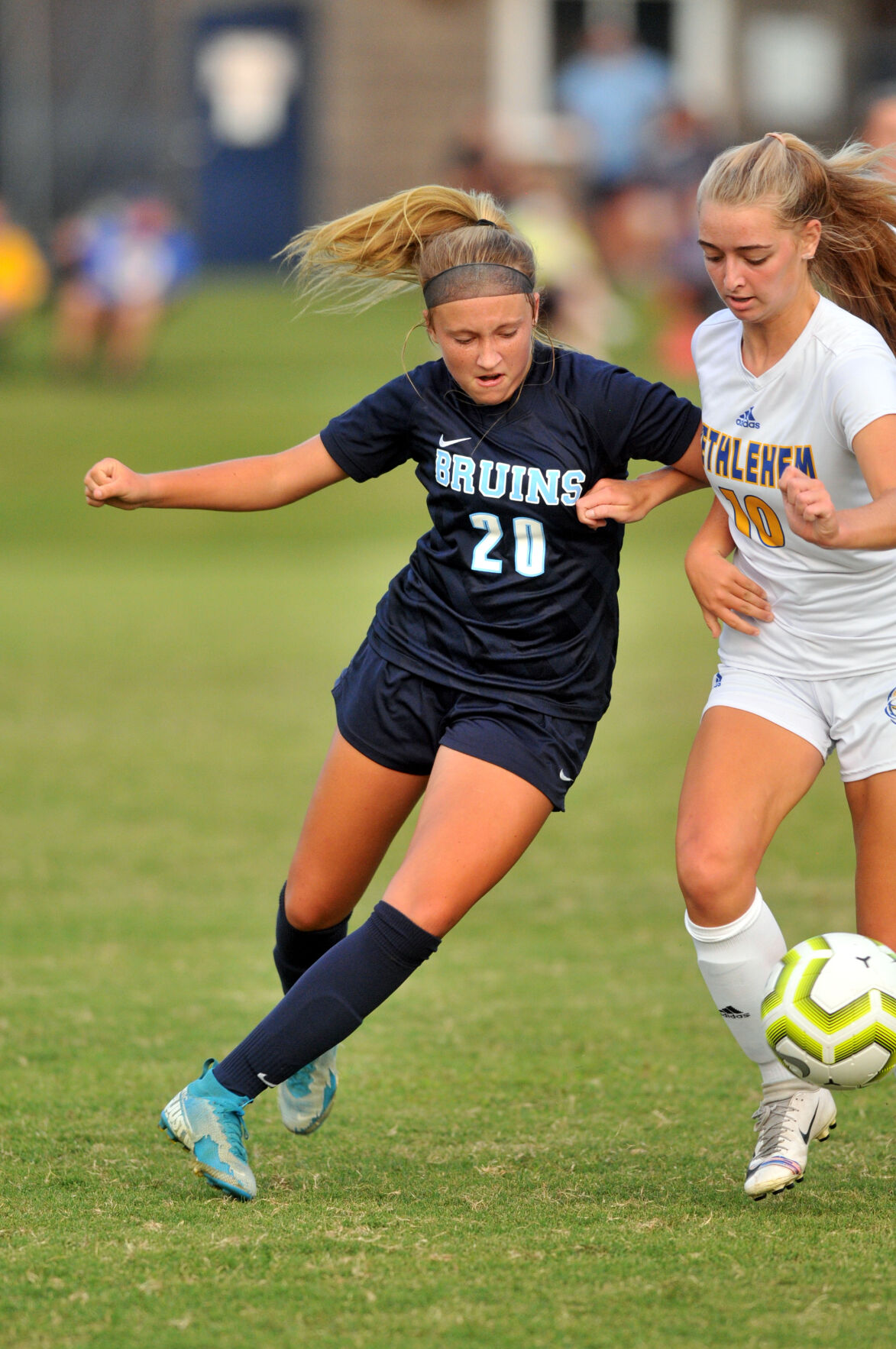 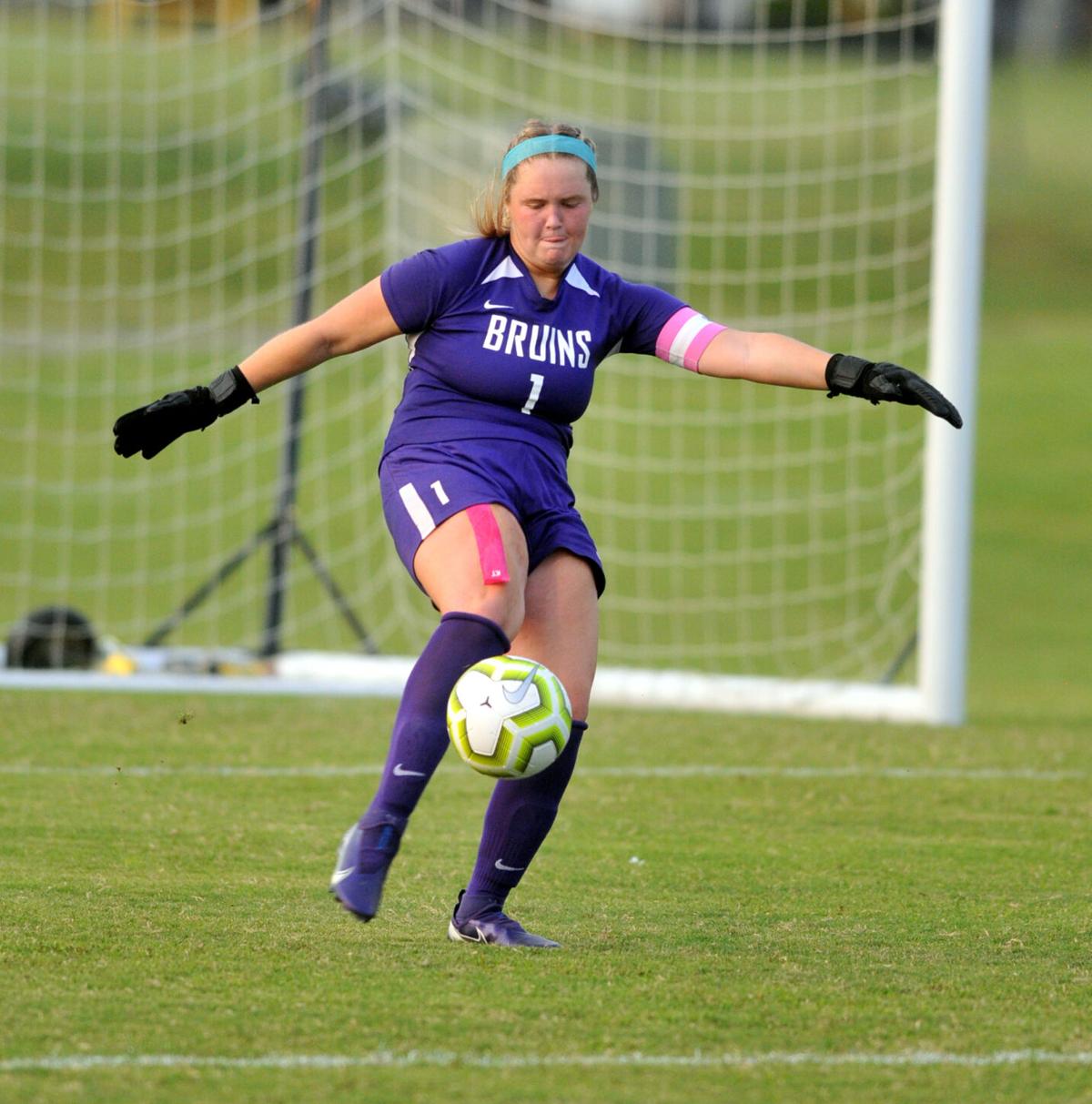 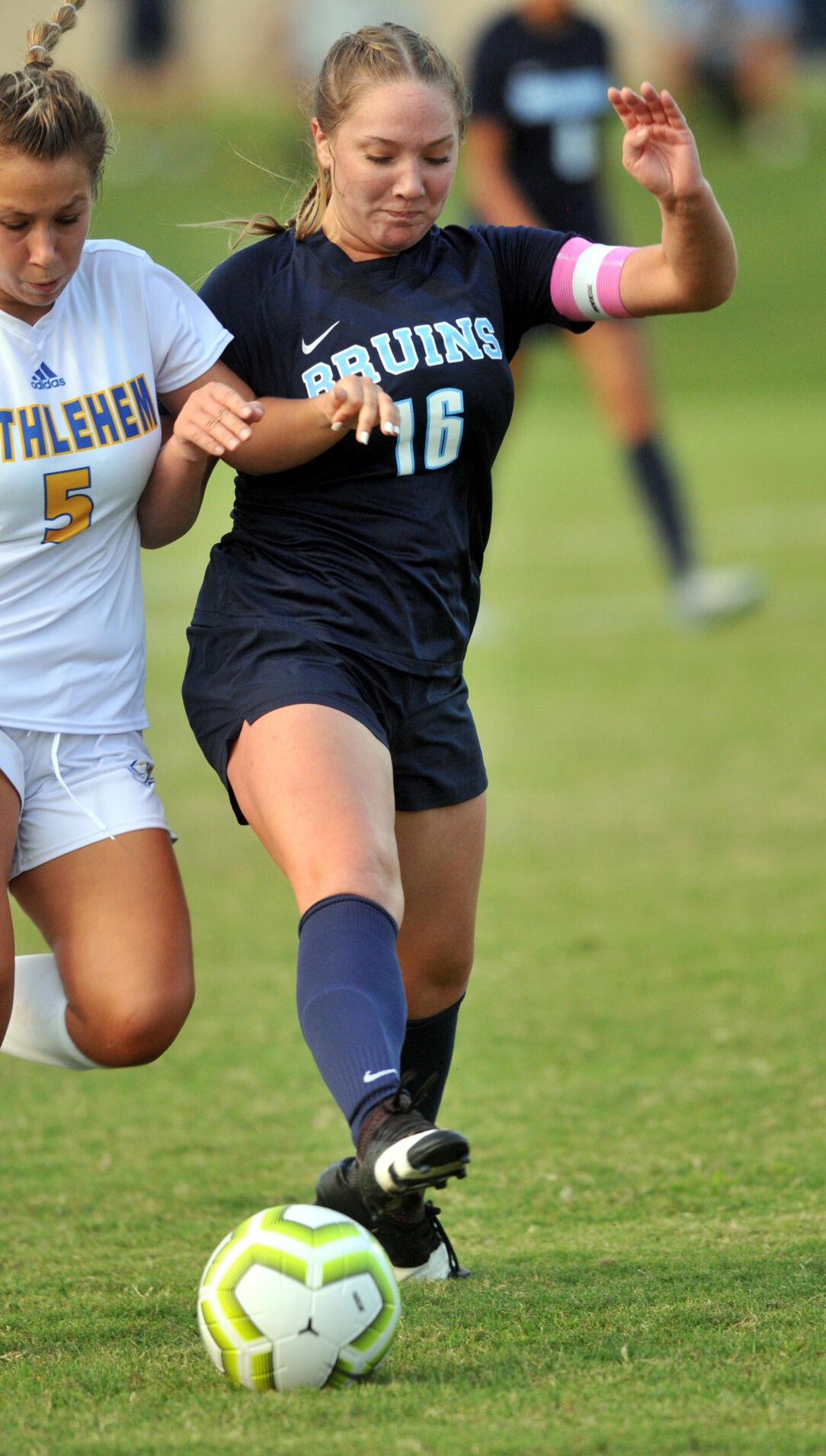 Central Hardin senior defender Rylie Martin looks to bring the ball upfield during the first half of Wednesday’s 2-0 loss to visiting Bethlehem.

This was a good test for head coach Justin Maddock to see where his Central Harding girls’ soccer team stands.

It’s one thing to play tough Daviess County or Male, it’s quite another to play a 5th Region stalwart in Bethlehem.

“It’s good to get that test,” Maddock said. “It’s a little odd feel this year, trying to figure things out. You want to play those schools like Daviess and Male. North I think is solid this year obviously. You don’t want the team to get comfortable, so having a tough schedule where you can’t take a game off teaches them that they have to be engaged non-stop.

“We were engaged the whole North game and played with energy and that’s what won the game. The Daviess County game we were engaged and possessed better. Should have won and did not win, and that’s OK. For whatever reason we’ve gone through a lull where the energy is not matching who we’re playing against. We want to play these teams so we keep that level high and we don’t relax.”

This was the Banshees’ first test of the season, having entered with a 3-0 record and a 41-0 combined goals scored.

They left with a 2-0 victory and have yet to be scored upon.

“When you relax and don’t play at a high level against a team like Bethlehem, they’ll put it on you and we’re lucky it was 2-0,” Maddock said.

The Banshees scored a goal in each half, the first coming at 29:21 by Carlie Thurmond, her 13th of the season. The second was by Ashlyn Miles at 20:39 after the referee and AR consulted.

“In my mind, there’s no doubt that Olivia is one of the best around,” Maddock said. “You can’t put a price on a good goalkeeper. She kept that game 2-0. Whether that goal was a goal or not, they deserved a goal and it takes an opportunity like that to beat Olivia. If you take one positive it is no matter how well or poorly we play, Olivia is going to give us a chance to win. We did not play even close to our best today and it was only 2-0.

“Until the lat 20 minutes we still had a chance to tie it and make it even a better game.”

The Lady Bruins were without starters Ella Dodd and Taylor Eidson.

“The biggest thing that I was worried about going into this season was depth,” Maddock said. “And here we are where our depth has to step up. They have to learn quickly. They’re gonna have to do the extra on their own. We were young already, but now we have some young players — whether they’re juniors, sophomores or freshmen — that have had little experience that are going to have to step up.”

While Maddock is looking for players to step up, two of them already have been senior Rylie Martin and junior Morgan Covey, both defenders.

“I’ve known Morgan since she was 8 or 9. Along with a lot of girls on this team, I’ve got to coach at 8, 9, 10 years old and I was excited about her before the season started,” the coach said. “Not only did I already know that she is fast and athletic, she is a smart player. She knows the game and is going to grow a ton. She’s a huge addition for us and has been great for us back there. I’ve been impressed with her.

“I’ve been even more impressed with Rylie stepping up. That’s the one I’ve been most excited about. She’s been a great leader on the back line in helping Morgan be able to play with her athleticism. We’ll make up for not having Ella, but it’s not that easy. Morgan and Rylie are going to do that and we’ve got time for the others to learn, hopefully.”