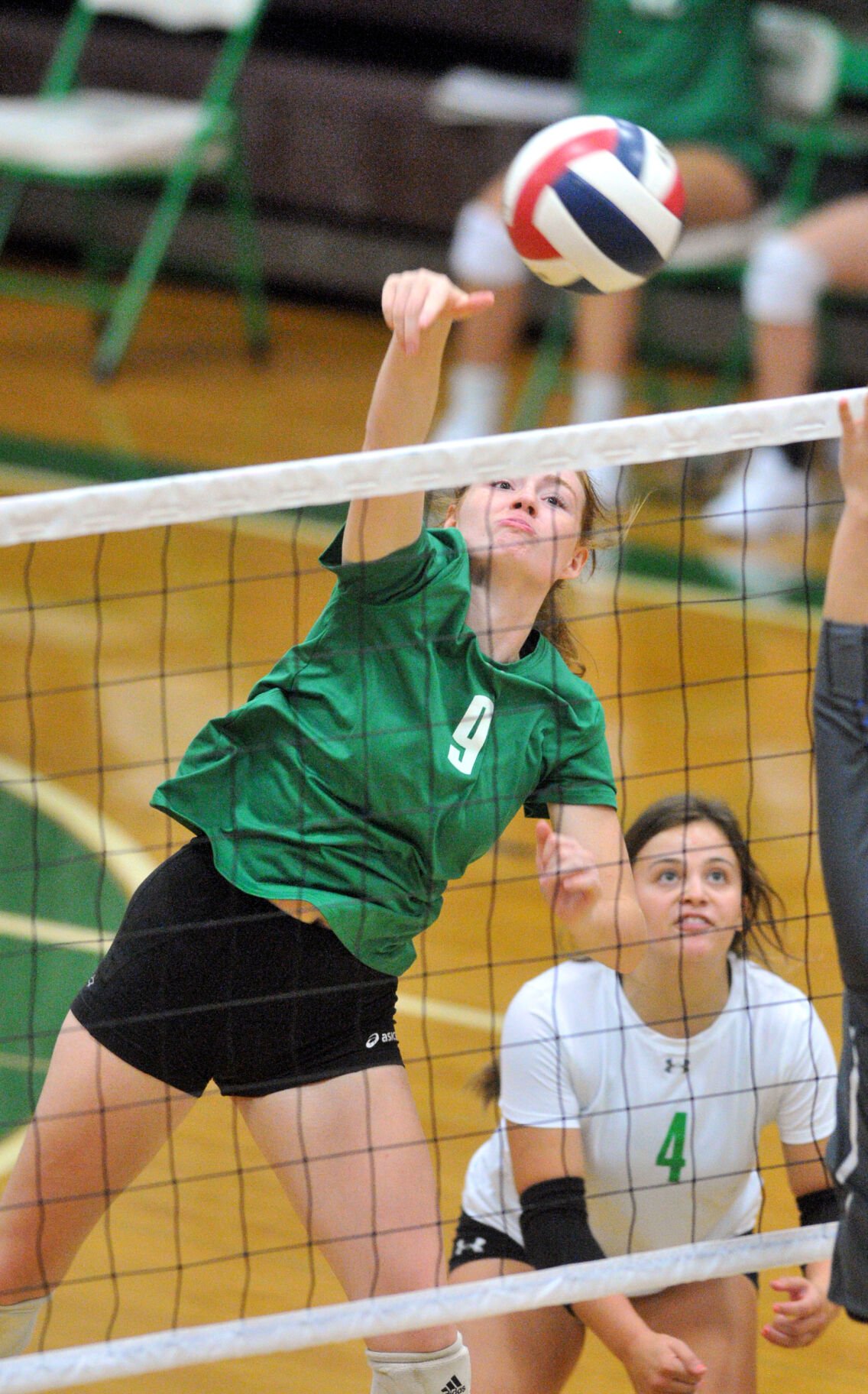 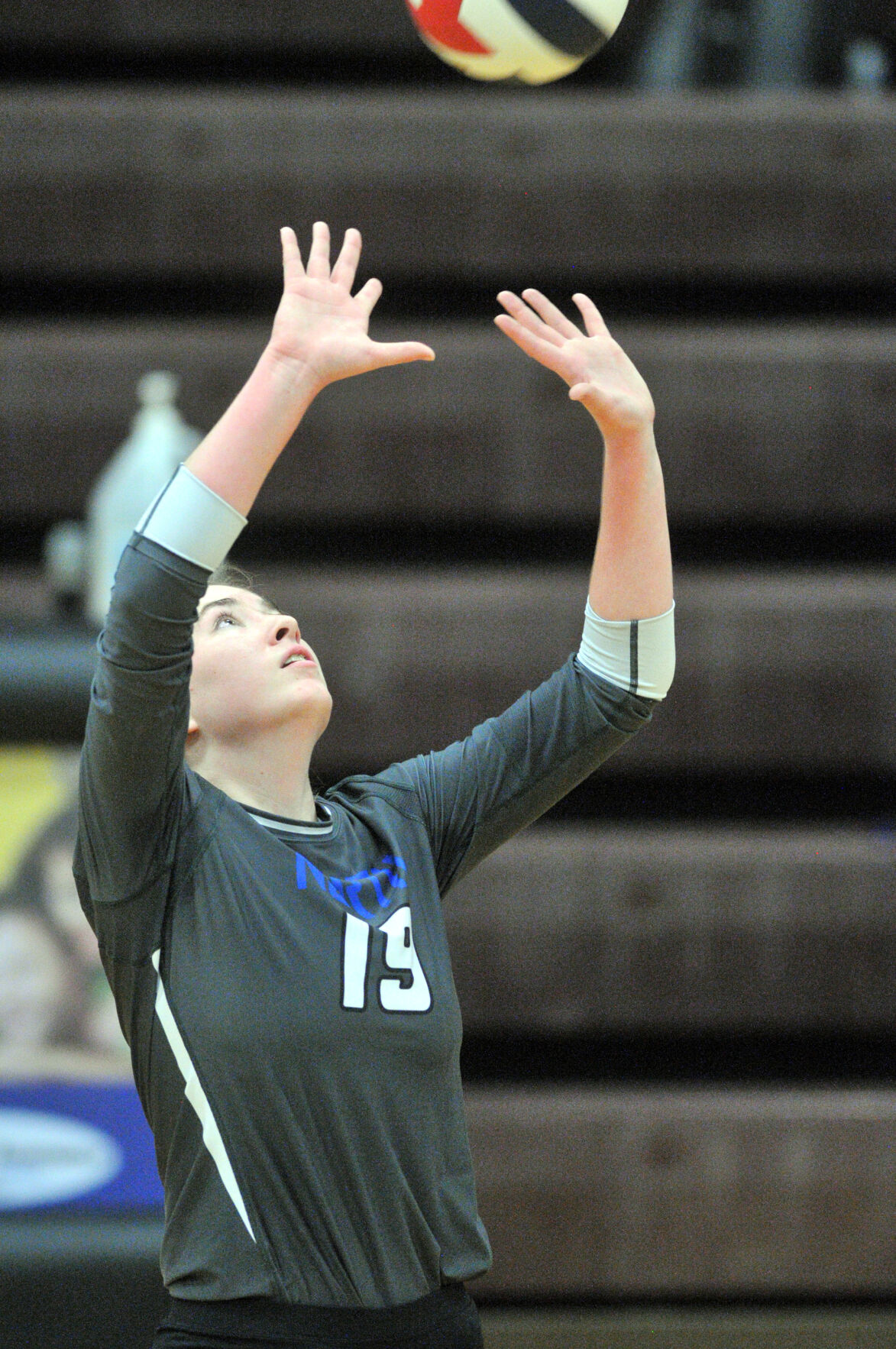 Despite close performances in the first and second sets, the Lady Trojans returned to Radcliff still looking for their first win of the season.

CENTRAL HARDIN CRUISES. The Lady Bruins kept their perfect start to the season alive with a Senior Night home victory against Washington County 25-6, 25-10, 25-13.

Central Hardin has yet to give up a set to an opponent this season.

E’TOWN SHUTS OUT BARDSTOWN. The Panthers hit the road for a matchup with the Tigers. Coming off a 9-0 victory over nearby Nelson County last week, Elizabethtown followed this up with a 6-0 victory.

The Panthers got on the board with 34:15 left in the first half off a goal from Jacob Mata. Cole Varela made it 2-0 94 seconds later.

Dylan Barnes gave the Panthers a 3-0 lead with 42 seconds left in the first half and Varela made it 4-0 41 seconds later.

LARUE FALLS TO GLASGOW. The Hawks played their second game of the season at home against Glasgow. Taking on a Scotties team coming off a 9-2 victory in their previous game, LaRue County fell, 6-2.

The Hawks took the lead when Jorge Martinez netted a goal with 28 minutes left in the first half off an Aaron Silva assist. Glasgow responded with a goal of its own to tie the match at 1-1 at halftime.

Down 3-1 with 31 minutes remaining, Silva found a goal of his own for LaRue County off a penalty kick with 25 minutes to go. The Hawks were unable to find another goal, with three more Glasgow scores sealing the loss.