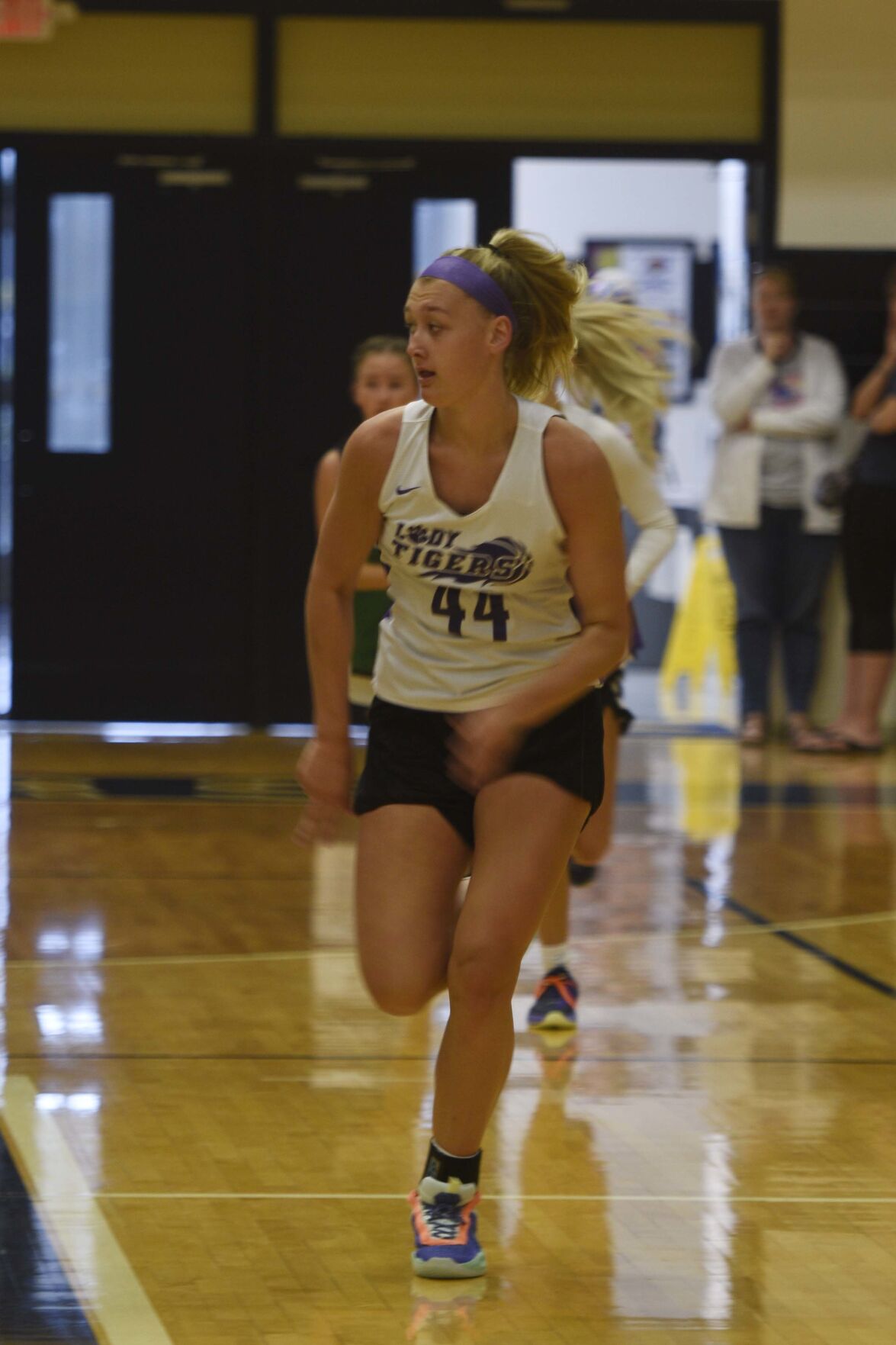 Leah Macy moves down the court during a game between Bardstown and Meade County during the Dukes/H&W Summer Shootout at Elizabethtown. 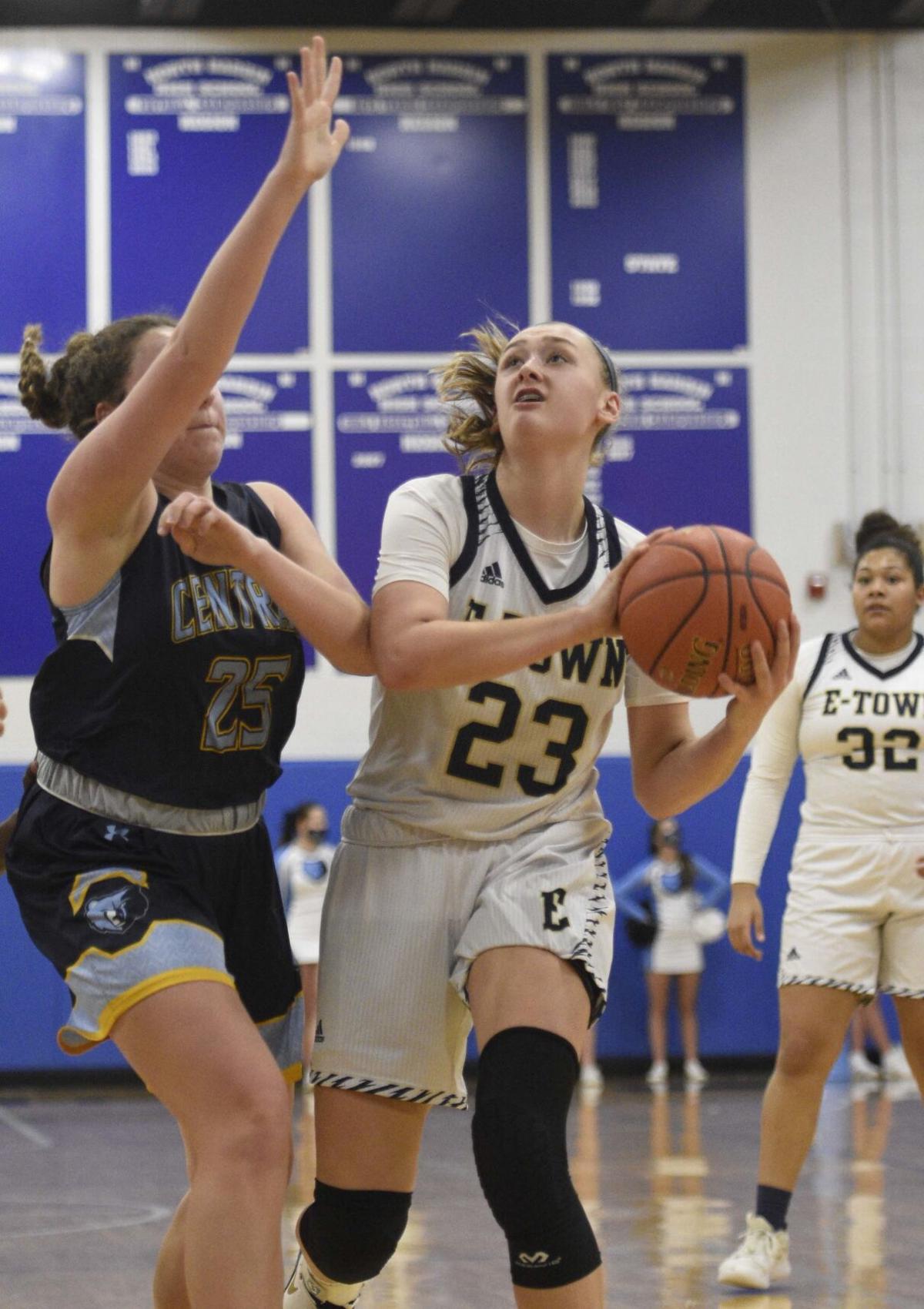 Leah Macy takes on Central Hardin with the Lady Panthers this past season. Late last month, Macy announced her decision to transfer to Bardstown.

Leah Macy moves down the court during a game between Bardstown and Meade County during the Dukes/H&W Summer Shootout at Elizabethtown.

Leah Macy takes on Central Hardin with the Lady Panthers this past season. Late last month, Macy announced her decision to transfer to Bardstown.

After two seasons in the Eliza­beth­town High School program, Leah Macy will be donning a new uniform next basketball season.

The rising freshman forward recently made the decision to transfer to Bardstown High School, where she plans to suit up for the Lady Tigers.

Macy said a large part of the reason behind this decision was based around Bardstown’s playing style – one which she thought would suit her well as she continued in her high school career.

“I wanted to develop different areas of my game. I feel like I can grow as a player and be successful in Bardstown’s system,” she said in a recent interview. “I’m familiar with their up-tempo style of play and man-to-man defense.”

Outside of the style of play Bards­town could provide for her, Macy was also drawn to the team because of the coaching style of Amber Courtney.

Courtney, who has been at the helm of the Lady Tiger program since the 2014-15 season, most recently led Bardstown to a 21-9 overall record and a 10-5 region record. The team’s season came to an end in a loss to Central Hardin in the 5th Region Tournament semifinals.

“I like what she does with and for her players,” Macy said of Courtney. “That is something I really wanted to be a part of for my high school career.”

Macy leaves Eliza­bethtown following an eighth-grade season that saw her emerge as a prolific scoring and rebounding threat where she was named the Area Coaches Player of the Year after averaging 18.9 points and 12.7 rebounds a game.

She helped lead the Lady Panthers to an undefeated regular-season record, with the team’s only losses coming against Central Hardin in the 17th District Tournament final and its 5th Region Tournament opener against Bethlehem in the following game.

The team went 23-2 overall and 11-2 against region opponents.

While not seeing significant playing time as a seventh-grader, Macy was part of the Elizabethtown team that took the region title for the 2019-20 season and earned a berth in the Girls’ Sweet Sixteen Tournament at Rupp Arena in Lexington. The Lady Panthers fell in the first round to Bullitt East.

“I’m very proud of what we were able to accomplish in those two years,” Macy said of her basketball experience at Elizabethtown.