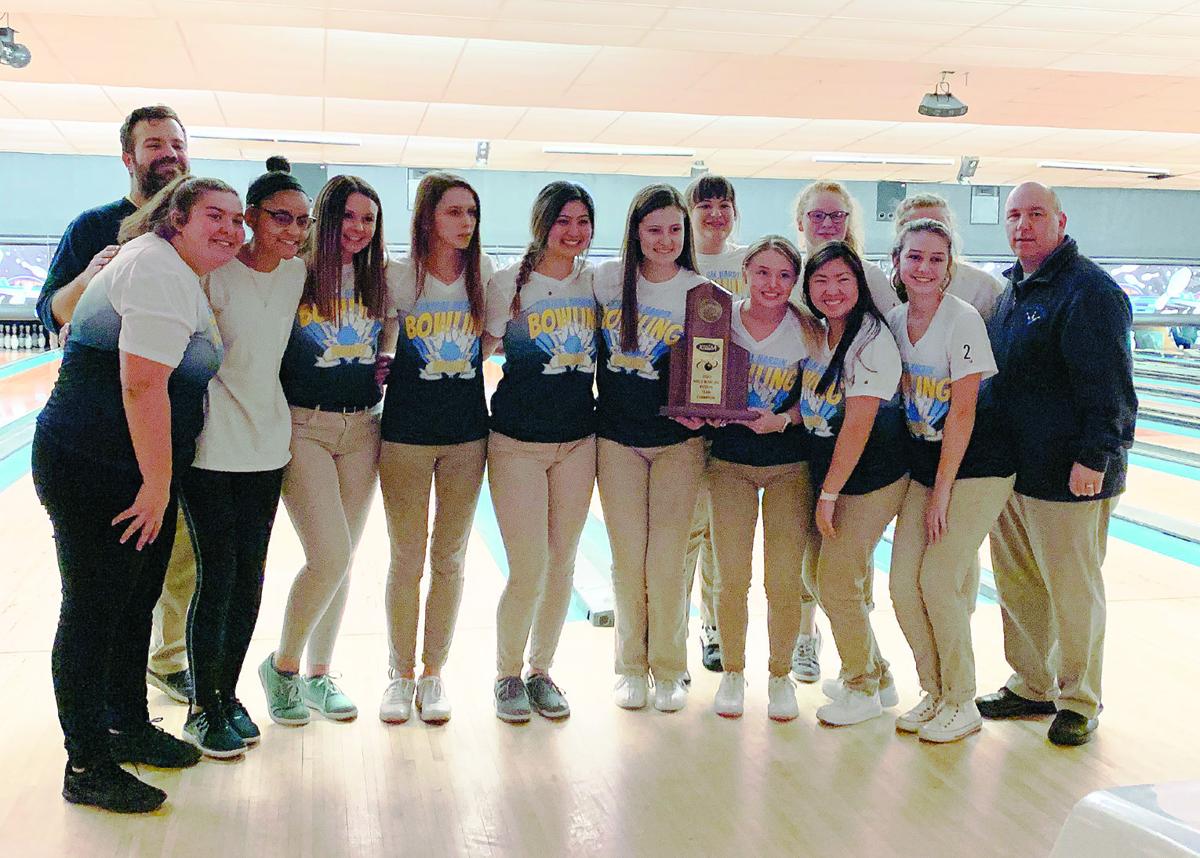 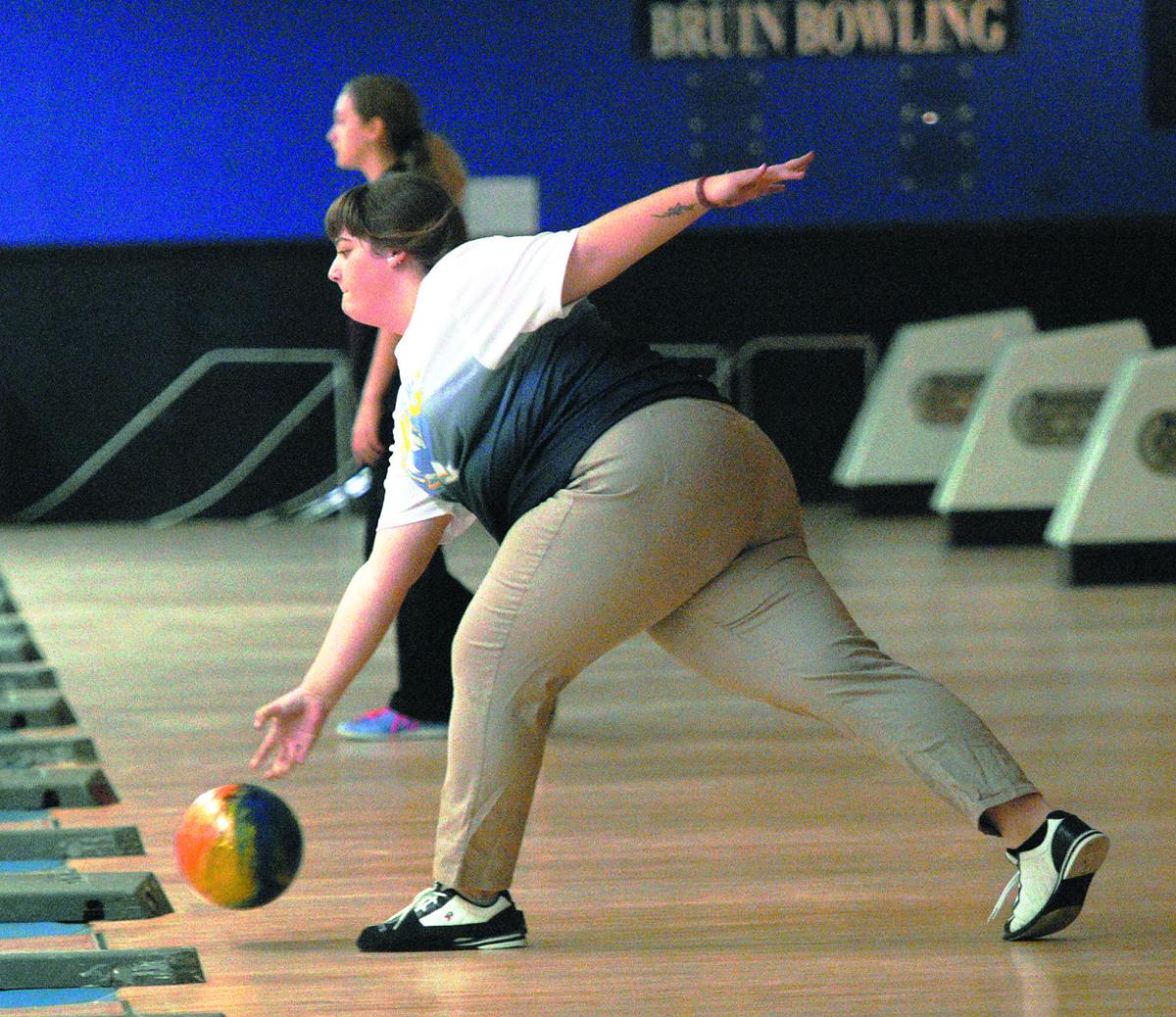 A busy four-day stretch at Elizabethtown’s Dix-E-Town Lanes came to a close Saturday afternoon. The bowling alley hosted the Region 2 tournament, which began Thursday and continued over the next three days. The tournament featured teams from Elizabethtown, Central Hardin, North Hardin, John Hardin, Fort Knox and Meade County among others.

In team competition, the local school that went the farthest was the Central Hardin girls’ team. The Lady Bruins defeated Taylor County on Saturday in five games to claim the Region 2 team championship.

By advancing to the region finals and finishing in the top two, the team also qualified for the state tournament.

“We stayed put together. Even when we did fall apart, we came back together, which I was very proud of.” Central Hardin junior Skylar Weakley said. “We just pushed through it and made it till the end.”

Central Hardin coach Jeff Crady said in the last few weeks leading up to regions, the team looked less prepared than the strong play it had started the season with. This changed during the tournament.

“I felt really good about how it was going today. They were really present, they weren’t being negative and they were really up for each other,” Crady said. “We had a lot of big wins and I think that they started to feel the pressure a little bit because we’d beaten some really good teams out there in the state and so once they came here today I think they decided we’re gonna bowl well and they did.”

The Lady Bruins continued to advance by not surrendering a game to Nelson County in a 3-0 semifinal victory.

In the other semifinal, the No. 3 seed North Hardin girls fell to Taylor County 3-1. The Lady Trojans’ lone win came in the third game when they defeated Taylor County 162-158 to force a game four.

The teams continued to trade wins, with Central Hardin taking game three 160-132 and Taylor County winning game four 191-183. This forced a decisive fifth game, which the Lady Bruins won 148-116 to win the region.

Weakley also was the highest-placed girls’ singles bowler from area schools, with a second-place finish of 958 points across five games. She trailed Nelson County’s Erin Hall, who finished with 980 points.

On the boys’ side, the John Hardin and Central Hardin teams both reached the semifinals Friday. The Bruins defeated Meade County in four games and the Bulldogs got past Nelson County in five to advance to the semis.

Taylor County went on to lose to Campbellsville in the boys’ team final in five games.

In the singles’ competition, John Hardin sophomore Kyle Warden advanced to states with a third-place finish in the boys’ division. Through five games, Warden posted scores of 182, 214, 234, 269 and 170 to earn a top-four spot and advance to the next round of the postseason.

“He’s been coming on really, really strong since right before Christmas. He picked up his game like crazy and was bowling in the 200s every game we were having, where he went from being the fourth bowler on the team to the No. 2 bowler,” Moritz said. “He started to listen and look for the changes he needed to make when he was bowling instead of waiting. He was really doing a good job mentally in that he was focused on what was going on.”

In addition to Warden's third-place finish, North Hardin freshman Dawson Dyer also qualified for states in boys' singles with a fourth-place finish in the region.

The state tournament is Feb. 6-7 in Louisville.